Who: Angiegirl (Angie), solo blogger that runs the EEEEVIL review blog, Angieville. (Why EEEEVIL? Because Angie is single-handedly responsible for quadrupling Thea’s TBR this year.)

Angie’s blog is one we stalk for book recommendations–she always has some great find we never would have heard of otherwise. Not only does Angie have the hookup for young adult fiction and awesome fantasy books, but her reviews are clear, concise, and still all-encompassing of the text in question.

Ladies and Gentlemen, we give you the fabulous Angie!

Can I just say how fun it is to be here at Smugglers Central! I was honored to get Thea and Ana’s invitation to be with you guys today. While mulling over ideas for Smugglivus, I hit on something similar to Tia and decided to give out awards in various categories for the best of ’08. Therefore I’m excited to be hosting the first ever Bard Awards. The Bards honor outstanding achievement in the publishing industry. Thus far winners are determined by a single round of voting by one thoroughly unbiased, extremely enthusiastic reader. 😉 So without further ado, let’s get started handing out the awards for 2008.

And the Bard goes to….

Best Performance by a Heroine in a Recurring Role: Mercy Thompson for Iron Kissed
She’s made of awesome. ‘Nuff said.

Best Debut Performance by a Heroine in a Leading Role: Sirantha Jax for Grimspace
Jumpin’ Jax’s got more than enough bravado, self-doubt, and naked emotion to fuel any number of books and win any pilot’s heart. March doesn’t stand a chance and neither do we.

Best Performance by a Hero in a Tall, Dark, and Brooding Role: Nicholas Brisbane for Silent in the Sanctuary
He’s furtive, distrustful, less than forthcoming. And when he’s around life feels somehow larger.

Best Performance by an Antihero in a Leading Role: Poe for Rites of Spring (Break)
He’s just so snippy and awkward and fun to hate. I love him so very, very much.

Best Adapted Fairy Tale: A Curse Dark as Gold by Elizabeth C. Bunce
Gorgeous storytelling. Who’d have thought Rumpelstilstkin could be so compelling?

Best Performance by a Villain: Leck of Monsea for Graceling
Seriously, the dude scared the crap out of me.

Best Unpronouncable Character Name: Prince Mochriadhemiach for The Mage’s Daughter
In my mind, I say MEE-OSH, and I leave it at that. Who knows for sure?

Best Performance by an Angstpuppy in a Leading Role: Luke Dillon for Lament
Sexy as sexy. That’s Luke.

Best New Take on Some Old Vampires: Jeri Smith-Ready for Wicked Game
Obsessive-compulsive vampire DJs clinging to sanity by a thread. As creatures who might eat you go, they’re just so vulnerable.

And last, but not least…

Best Author Pimping: Ann Aguirre for her fabulous sell of Moira J. Moore‘s Hero series: Resenting the Hero, The Hero Strikes Back, and Heroes Adrift
Thank you, Ann. You’re absolutely right. Moore is one of the best authors you’ve never heard of. Highly recommended for fans of Lisa Shearin.

As for my 2009 Must Be Mine list…what can I say? It’s long. It’s growing (thanks to you guys)! So I’ll settle for leaving you with a few long-awaited highlights, bright and in color. 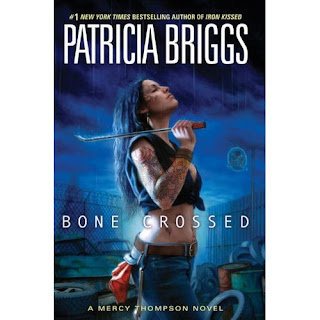 Mercy Thompson #4
Due Out: February 3rd 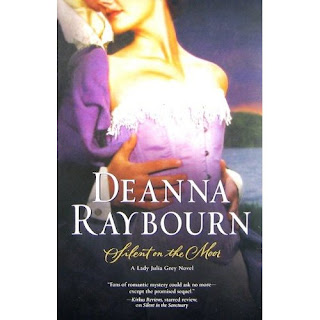 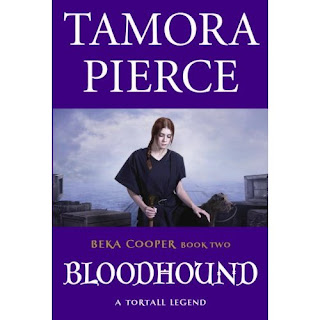 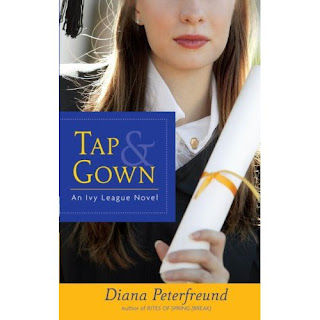 Secret Society #4
Due Out: May 19
It’s been grand, my dear Smugglers. Over and out.

Hark? What’s the creaking sound you hear? That would be Thea’s amazon cart, chock full of books to try. Thanks Angie!

Next on Smugglivus: Karen of Karen Mahoney’s livejournal